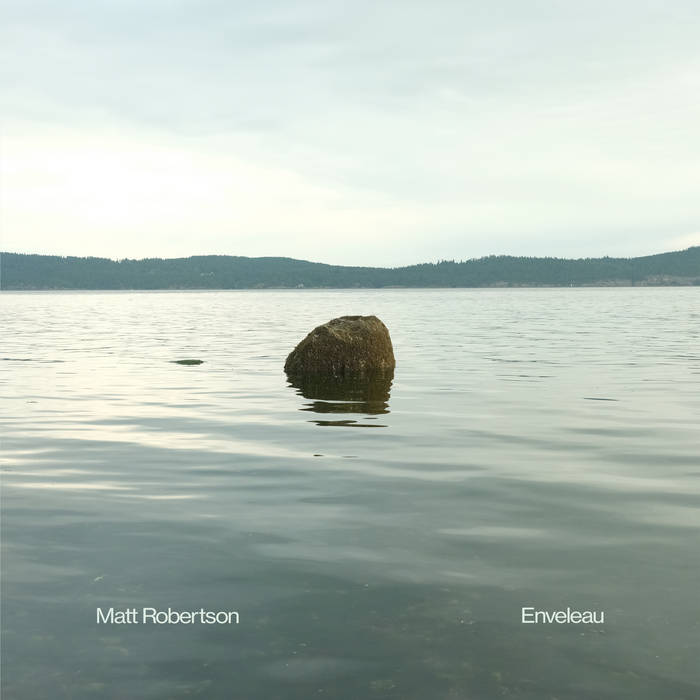 Growing up listening to a healthy mixture of Jean-Michel Jarre and Jimmy Smith, Matt graduated from the University of Surrey before working at recording studios in London learning how to fix, and later build, some of his own synths. Through his work as musical director for Björk, Cinematic Orchestra, Arca, and Anohni; Matt has gathered a wealth of experience collaborating with some of the most exciting artists in the world. Working with a collection of vintage, modern and DIY synths, and combining electronic music production with classical composition and cinematic soundscapes; artists, producers, and film composers alike seek his enveloping and distinct sound. You can hear his work on film scores including ‘Steve Jobs’ for composer Daniel Pemberton and ‘The Hunt’ and ‘American Assassin’ for composer Steven Price. His recent work with Anoushka Shankar awarded him a Grammy nomination, and he recently scored the film ‘The New Corporation - The Unfortunately Necessary Sequel’.

“I love how the sonics of some records immediately put the listener in a comfortable space - just from the sound of an opening chord, you can be placed in a space and time. I am trying to achieve something similar to this on ‘Enveleau’, really concentrating on what the sounds make you feel, as a separate thing to what the harmony and the pitch make you feel. I’ve used a lot of different recordings I made outside, including natural textures wrapped into the drum sounds. It gives the record a sense of place.”

“Enveleau is a word I am taking to mean a sense of envelopment in your surroundings, and trying to take some comfort in that. In a sense, gratitude. The name also has a lot to do with water and how it flows along the easiest path. 2020 was a really challenging year for everyone. I think I found a sense of ease by concentrating on my family and getting outside if I could. The cover is a photo of an area near where I live, and it really captures a sense of the stillness that I have been trying to find within the past year.”
– Matt Robertson

Bandcamp Daily  your guide to the world of Bandcamp